Together Let’s Uncover The Power Within You
To Create a Realm of Unlimited Possibilities! 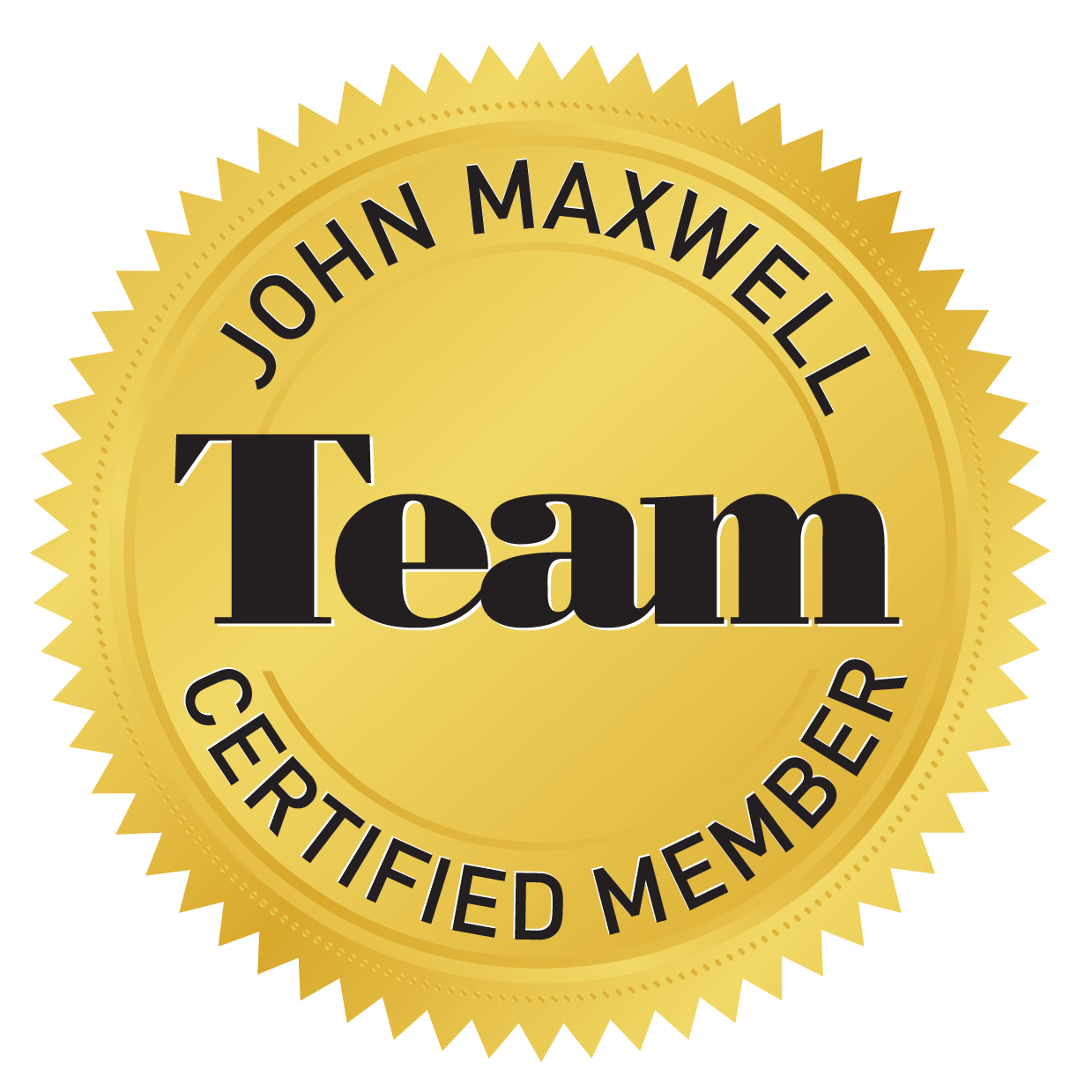 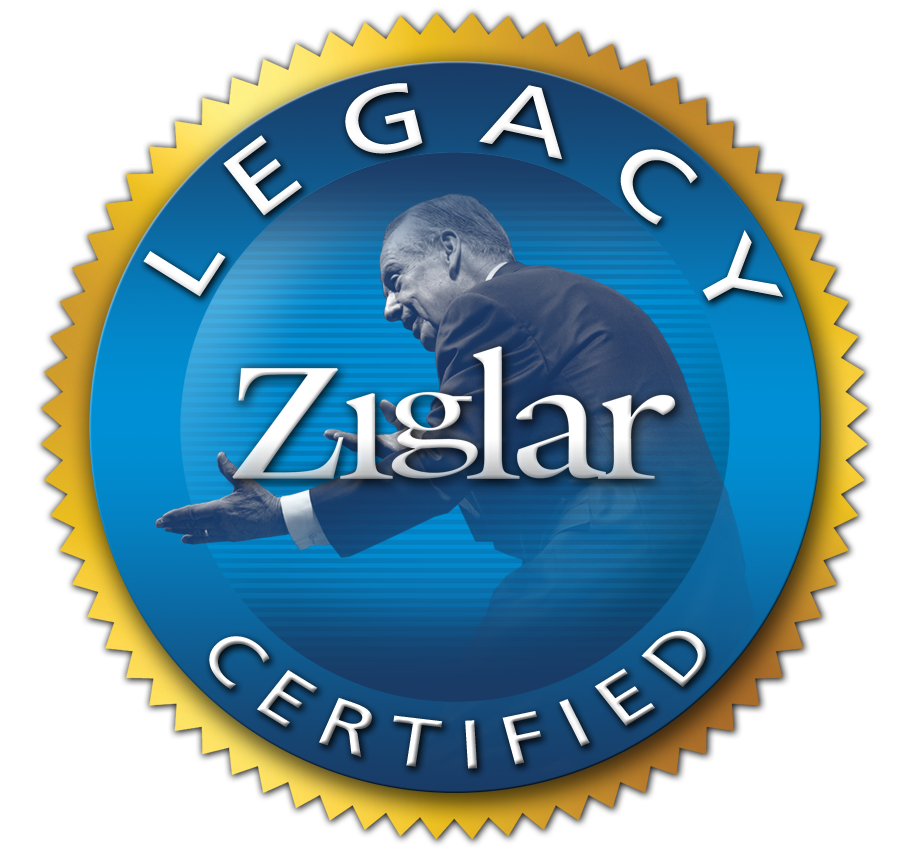 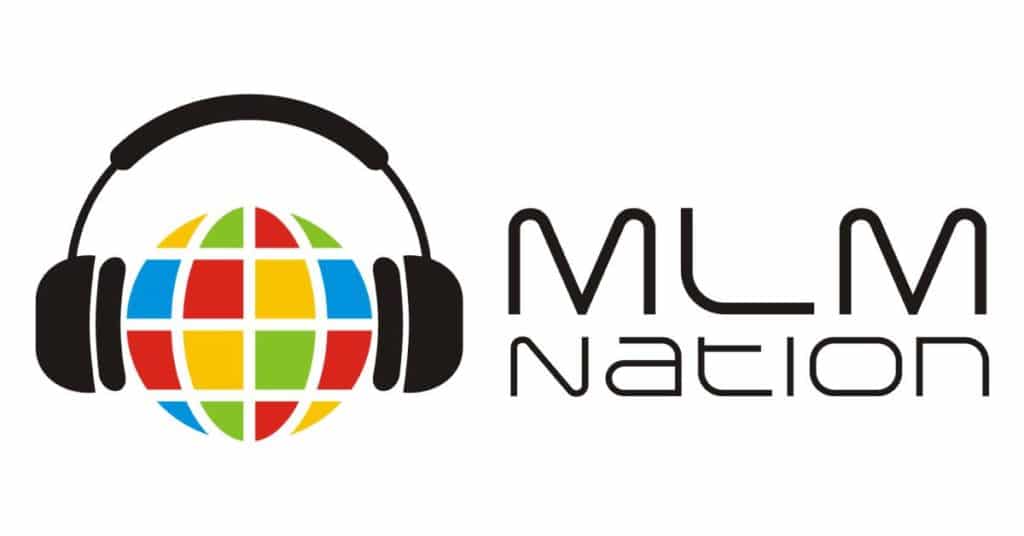 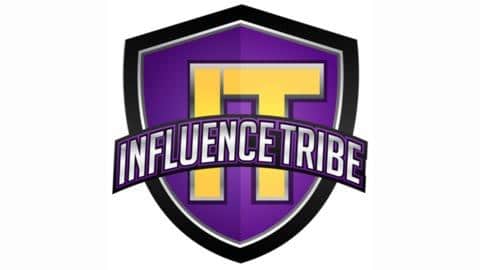 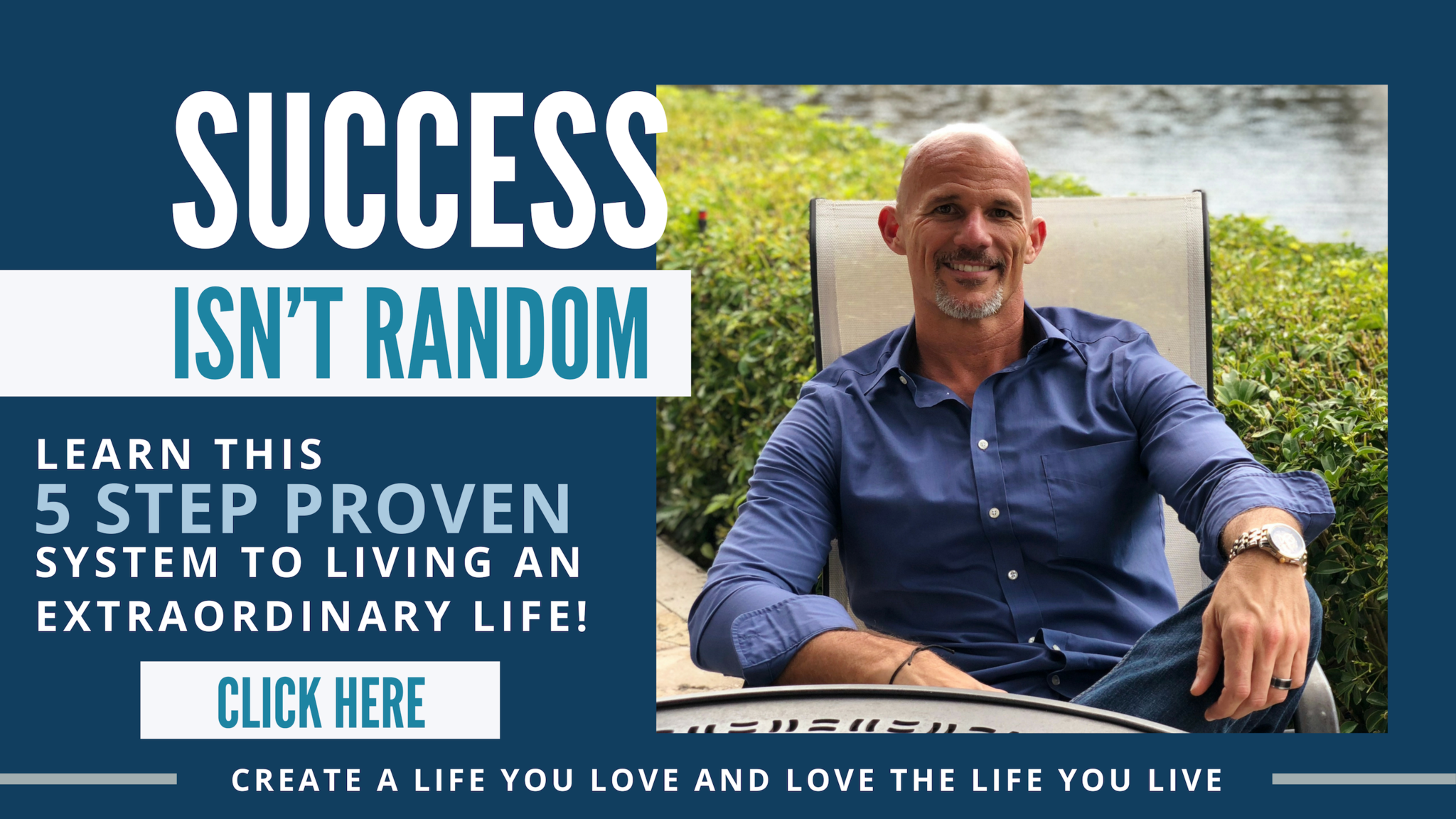 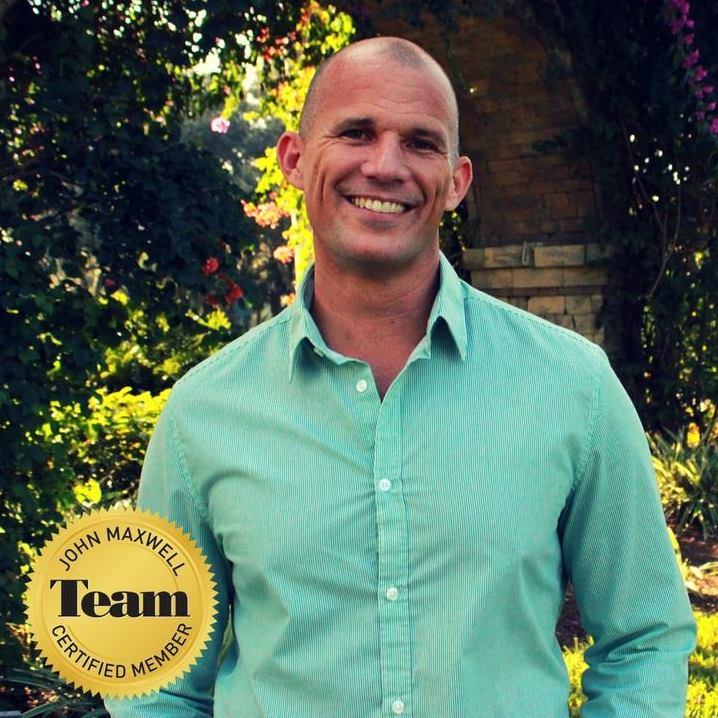 How Do I Unlock My Inner Greatness?

Often we find ourselves falling into the same patterns, never gaining any traction in our lives, but we’re not sure why. It becomes a cycle that we have been conditioned to from years of self sabotage. This can be from complex or even simple events from our past.

Can I Overcome What Keeps Me Stuck?

Yes, absolutely, we can work through the challenges that you’re having and uncover why you stay in a cycle. Together we will uncover the answers, and you may be surprised at how simple it is.

Will I Fall Back into my Old Patterns

Together we will develop strategies, now and moving forward to help you in those moments you may need a reminder to get you back on track

What's My Next Step?

Connect with me and let’s have an introductory call!

Here’s How I Can Help 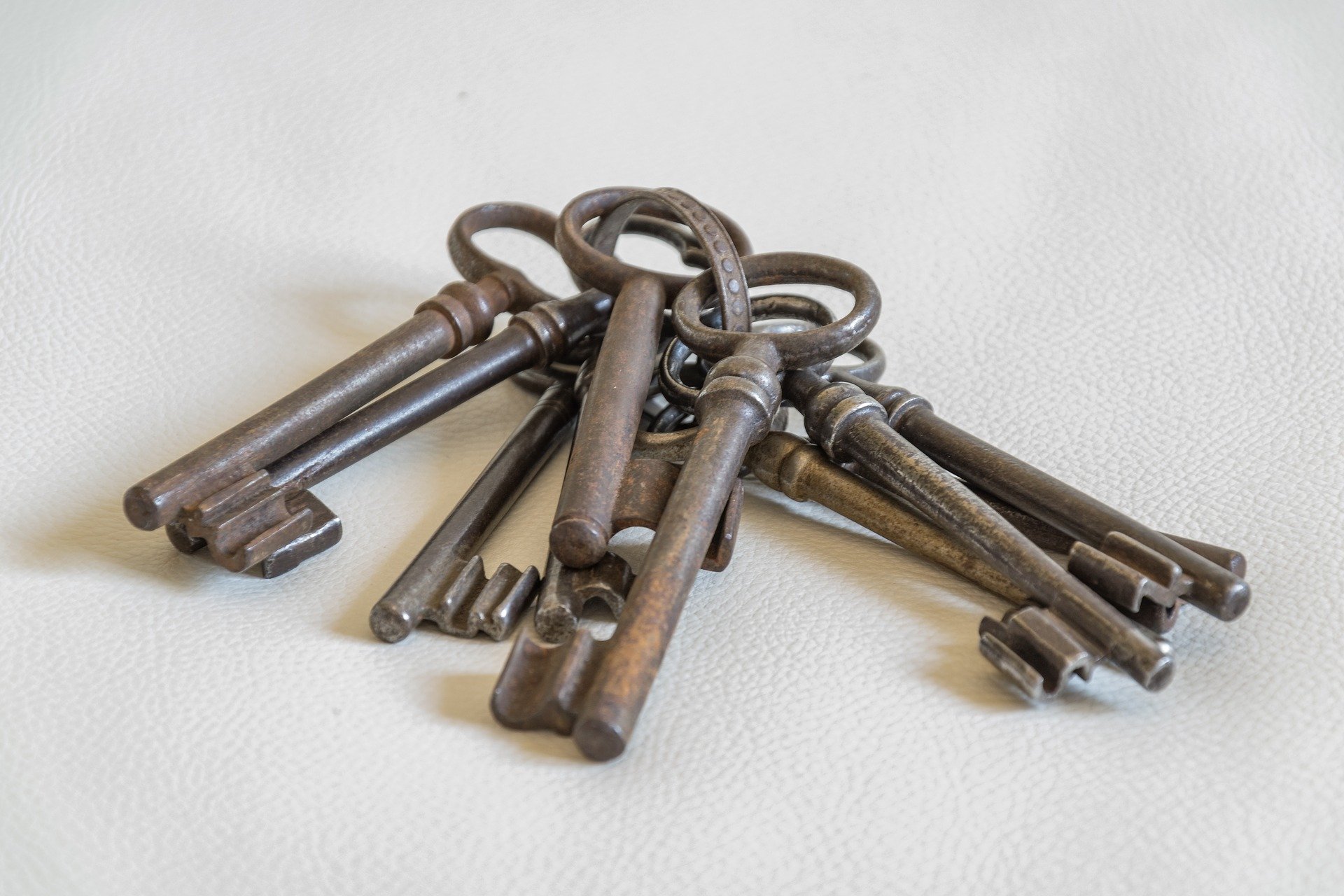 Grab your Complimentary Unlocking Your Inner Greatness Breakthrough Call. Together we will work to uncover your blocks and break through barriers that are keeping you stuck! 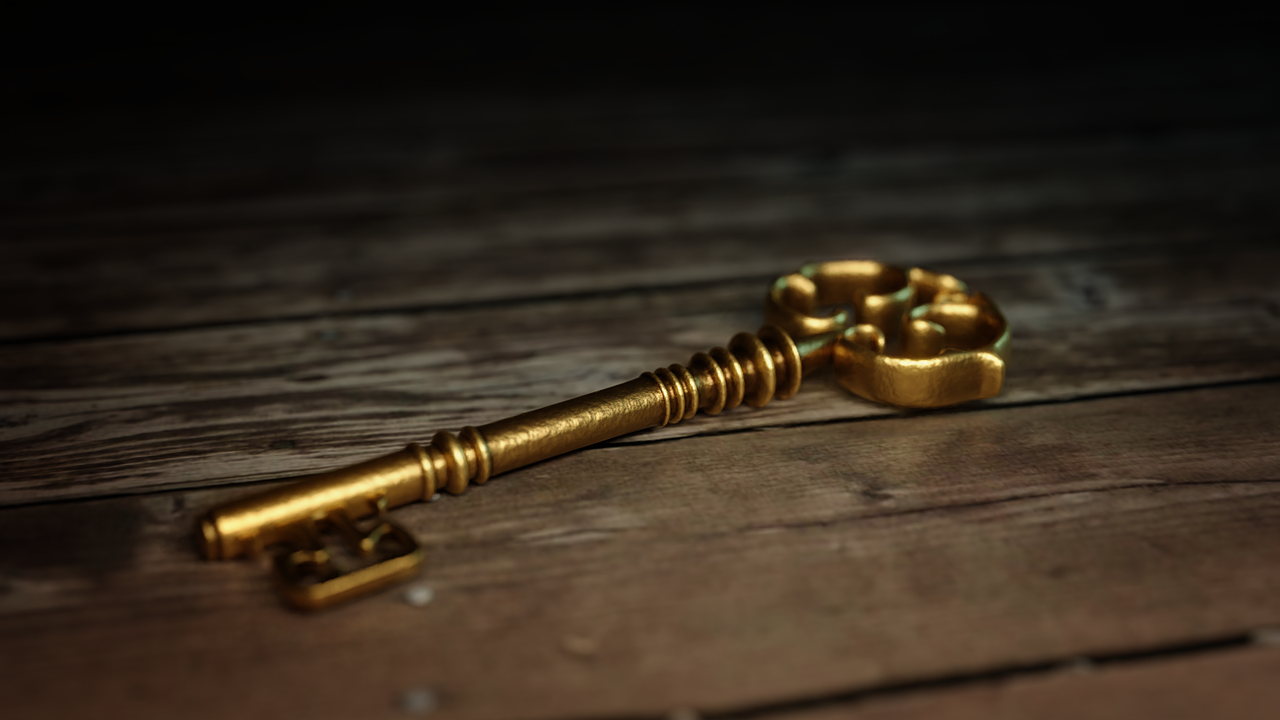 Be a part of our inspirational group where I share with You, the
“Wealth Creation Formula“
Become a part of our community by clicking the link below. 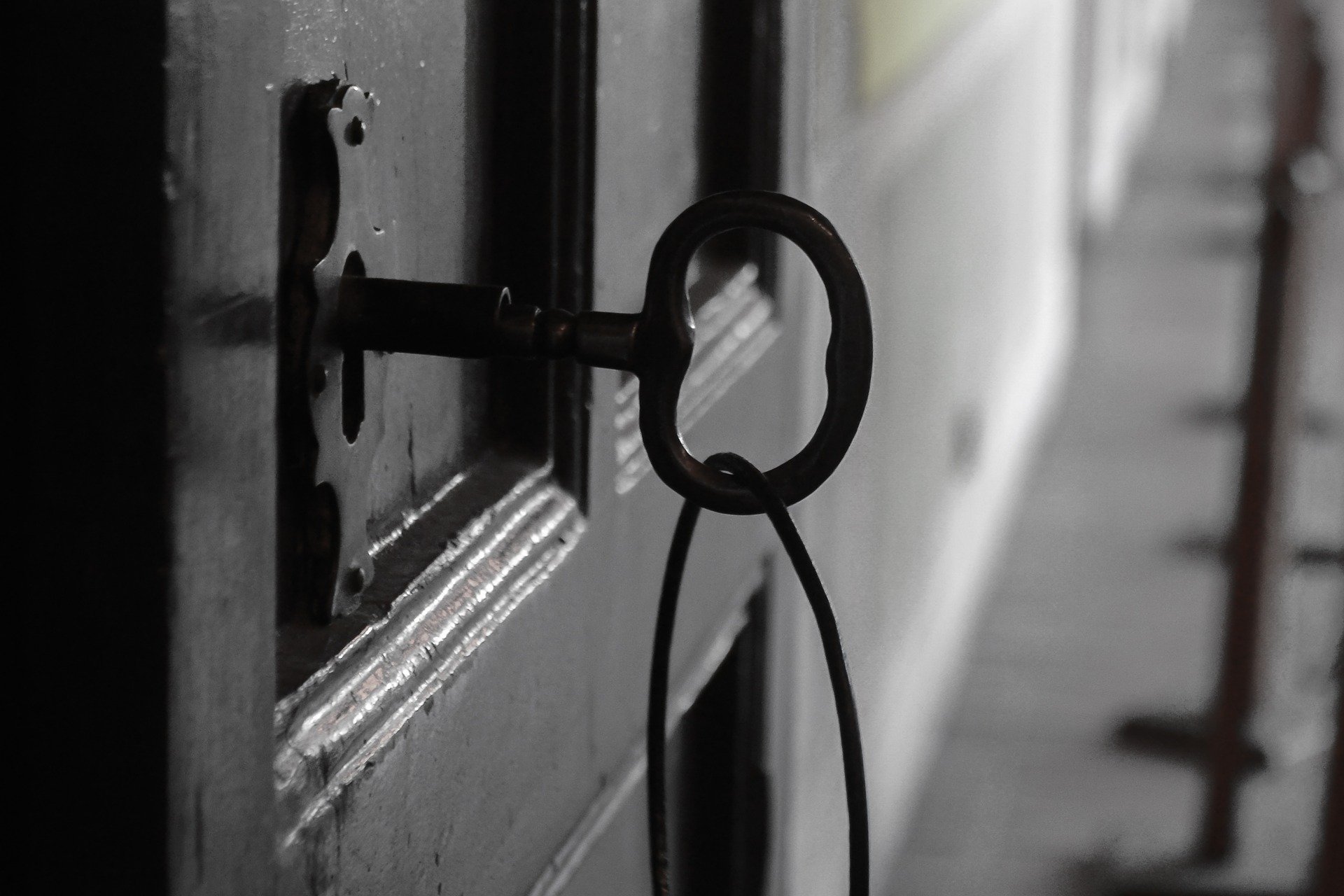 Would You Like More Confidence? To Feel Great About Every Decision? To Move Towards Your Dreams & Goals Without Fear?
Unlock Your Inner Greatness Now With This Free 9 Minute Audio
Caution: This Audio Will Cause You To Get Into Action.

Get My Audio Now

Steve a man of God, a loving Husband, an incredible Daddy and simply a regular guy with a Passion to make a Direct Impact on The World.

That Passion started over 25 years ago, while studying Martial Arts. During his studying and practicing of the discipline, he developed the Dream to be a Martial Arts instructor, and that dream quickly became a reality. Martial Arts allowed him to discovered how he could teach and show people from all walks of life and all ages, that anything is possible. Truly, our mind is stronger than what our body tells us.

Unfortunately, he suffered from a severe lower back injury resulting in (2) lumbar discectomy surgeries, one in 2008 and again in 2010. Suddenly, he found himself with his Dreams shattered. This had a direct impact on who he was, his identity, and led to complications with his marriage, bringing him and his wife to the edge of divorce.

Back to the drawing board! He found himself looking and searching for Fulfillment, Significance and that level of Impact to help someone Transform their life. This led Steve to The Personal Development Factory – Network Marketing.

He started questioning himself, “Who was I to tell and show people how to make money?”

Steve’s past had kept him from reaching his true potential. He was an average C/D student in school, was used as an example by a teachers of how “not” to be and eventually, a college drop-out. The voice his head continued to question “Who would listen to me?” “How could I possibly be successful?”

Eventually, he was able to create success in the Home Business Profession. However, this wasn’t something that happened overnight, it took TIME.

Then, Steve recognized that he was not alone.  It became apparent that the majority of marketers had less than admirable results. Why? How could he help other marketers to their own success?

This created a new passion. Though most entrepreneurs have the desire and know-how, taking the necessary action seemed to be the missing part of the puzzle.

Suddenly, it clicked! Sparking a 6 year journey of education, including coaching certifications including: Ziglar Legacy Speaker/Trainer/Coach,  John Maxwell Coach, Results in Coaching, NLP Life Coaching and Timeline Coaching, Steve decided to leave his 12 year career of a concrete and masonry estimator at the family business, and pursued his dream of Creating Hope.

This Passion to make an Impact, has led Steve to influence thousands of entrepreneurs across the globe, resulting in countless success stories and Creating a Realm of Possibility for people that needs to be seen in order to be believed.

If you’re ready to break through into a Realm where Anything is Possible and step into Your Purpose, then take a walk with Steve on your journey to Unlocking Your Inner Greatness. 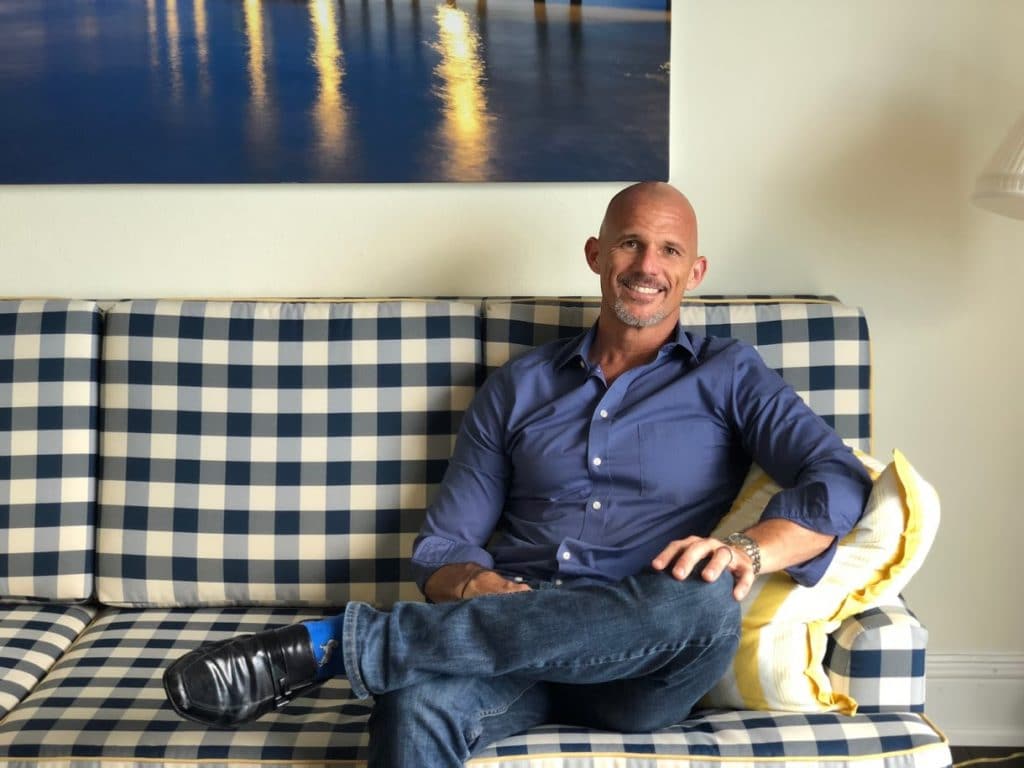 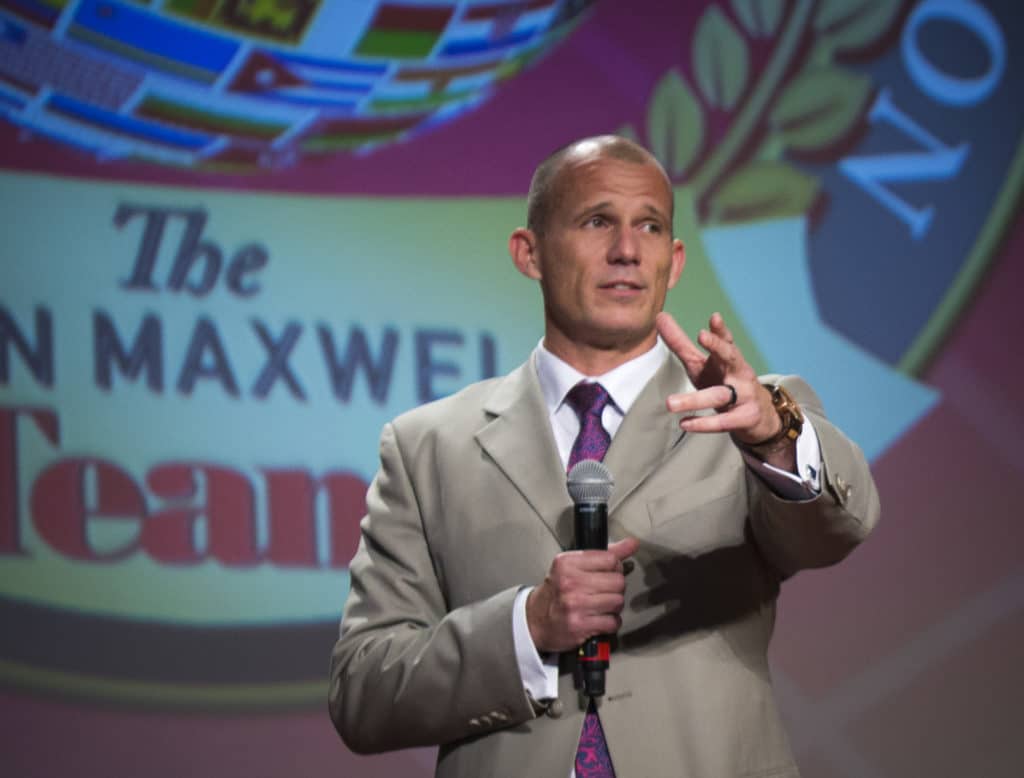 Steve has been a big part of my life. For many years. He has always believed in me even when I didn’t. He has helped me so much and has never given up.

I have been stuck in my business and in letting go of past believes about money and success. The coaching he provides is above what you can get anywhere else. He adds so much value to his courses.

With his coaching I have learned to let go of everything that has been holding me back from making my dreams come true.I owe a lot to Steve. He truly cares and believes in the people he teaches.

Keep reaching for the stars because you’re worth it!

OMG is my first reaction to my Booking.

I am beyond grateful for getting answers and clarity on my business.

I feel like I was working my business from a place of lack and fear that only created actions of self-doubt, procrastination, and uncertainty.

I am powered by clarity, motivation and a Vision; I am fueled by success. Coach Krivda was the perfect person to come into my life and upgrade me.

Going over the limitations I created and vanquishing them out of my life was such an empowering exercise that gave me instant mental renewal.

I can only get better from here because the coaching session has revealed my special power to produce my brand of greatness.

Thank you so much MLSP for the opportunity to learn how to grow from a hoping business owner to a Value Packed Entrepreneur.

It only gets better from here, a ton of blessings.

I just want to share my success story. Steve Krivda, you have NO IDEA the impact your course has made on my LIFE and business.

First, I say YES to Success Now and NO to all Distractions LOL! Loving it.

Second, my Voice is clear and people understand what I am about better.

Made 2 High Ticket Sales of my Personal Coaching, a 4-figure day WHILE I SLEPT — because FINALLY people hear my message.

I also run a cool FB challenge because I am a champion/ teacher and people LOVE it.

I increased membership in my group by 40% in 1 week, have tons of engaged users and I am having a BLAST!!!!! THANK YOU SOOOOOOO MUCH.

I am so grateful Steve Krivda accepted to coach me.

I knew I had some limiting beliefs that were holding me back, but I had no idea where to start.

Steve helped me get laser clear and gave me action steps that have helped me put these fears behind me.

He has guided me to dig deep and find who I have to be, to get the results I want to have not only in my business, but also in my personal life.

I am implementing the strategies we developed and I am already seeing great results.

Thanks to the coaching I have received from Steve I can finally say that I am excited about my business and the people I serve.I am completely unstuck!

I made the decision to hire Coach Krivda after following him for some time online and learning from the value he always put out on his FB lives and podcasts that I listened too.

Coach Krivda helped me to transform form my business in ways I could not have ever imagined on my own.

The costs of hiring Coach Krivda were recouped in a matter of weeks from the new income I was creating which came from his coaching.

I have since gone on and created a 5 times multiple on his costs in the twelve months since we started working together.

As I sit and reflect each morning, I can’t help to think of what I am grateful for.

The biggest life changer I have experienced has been Steve Krivda. Believe in God, the universe or a higher being, Steve was meant to show me I was meant for bigger things in this life than what I was settling for.

The attraction marketing is unbelievable! And it wasn’t all lollipops and roses in the beginning. I wanted to quit…I really did.

Because of this amazing coach through MLSP, who has gone above and beyond what I ever expected, I am hitting goals that I never imagined hitting this early in the game.

Steve believed in me when I couldn’t believe in myself. I came to him a broken person. Through coaching, I have become a stronger and more confident business woman. THIS is a direct reflection of Steve’s coaching.

I am forever grateful for his coaching, holding me accountable and patience!

I hope I can some day pass on what I have learned to others. Steve has opened new doors that I would have never known existed.And one last thing…when I first started, Steve talked about this thing called Momentum…well, I got it! Can’t thank you enough!!!! You ROCK, Steve Krivda!!!!!!

Receive Your Doses Of Greatness!